Home/Misc./Intro. to Dominican Economics
Previous Next

Several years ago I was on the north coast (Cabarete area) of the island hanging out with a friend. My friend was a heavy smoker and had just returned from the colmado (i.e. bodega, typical convenient store). He was shaking his head as he recounted his experience. He wanted to buy cigarettes but all they had were the little packs with 10 cigarettes. He wanted the packs of 20 so he asked the owner if they had any.

Store Owner: “No. I don’t stock those any more because they sell out too quickly.” 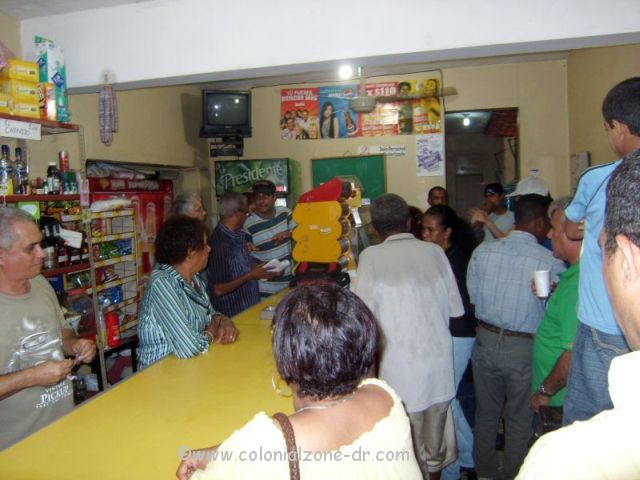 Another friend decided to hire a local craftsman to make him a chair for his office. So he pulled over to visit the roadside workshop and worked out the details with the little old man he found sitting there. 2,000 pesos for one chair – come back in a week.

My friend picked up the chair a week later and brought it to his office where several of his employees expressed interest. He decided to buy 6 more for the office. So he returned to the old man’s workshop and indicated that he would like to order 6 more chairs. It was 2,000 for one, how much would it be to buy six? The old man thought for a minute…

Some people are in business just to survive. Not everybody is out to take their business public or start the next Microsoft.

Comments and criticism are welcome.

About the Author: Randall H. Miller

Randall H. Miller is the author of seven books, including the Amazon Top 10 Best Selling Mark Landry series. He has a M.A. in Diplomacy (focused on International Terrorism) and a B.A. in Criminal Justice, both from Norwich University, the nation’s oldest private military college. A former soldier in the 82nd Airborne and 2nd Infantry Divisions, he researches and trains regularly in weapons and close-quarter-battle tactics alongside law enforcement and military operators. He lives in North Andover, Massachusetts.